Securing Your ATM Against Theft 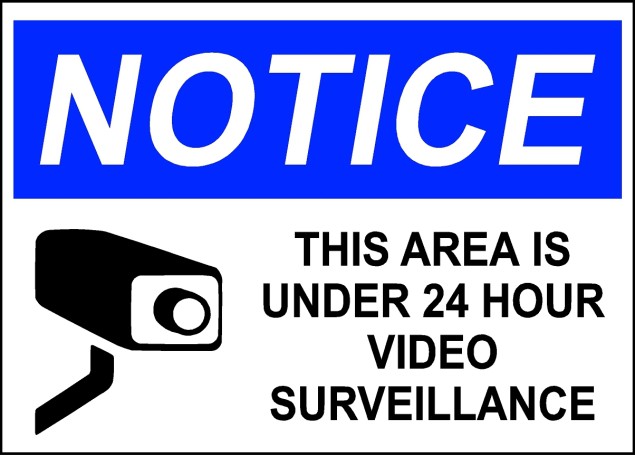 At Telemark Diversified Graphics we do more than supply our distributors with low cost ATM paper rolls, we arm them with information that can help improve their business. The following article, originally published on ATMMarketplace.com, deals with ATM theft and offers solutions to help operators combat it. One of the key take-aways from the very top is the projected expansion of ATMs, especially abroad, which bodes well for ATM distributors and ATM paper suppliers. Following is the complete article.

Despite the ATM’s seeming ubiquity in the industrialized world, the ATM market continues to grow. RBR forecasts an increase from the approximately 3 million ATMs installed today to an estimated 4 million in 2019.

In emerging markets such as Latin America and Asia Pacific, ATMs are a means for financial inclusion and a strategic channel for banks to reach out to a broader public. They also help to reduce long queues and wait times.

In Europe, where the financial crisis has hit banks harder, ATMs and self-service facilities offer a way to reduce cash-handling costs within the branch. However, this leads to an at-risk situation: As transactions shift from branches to ATMs, the volume of cash in machines increases. And where the money goes, there go the criminals.

In 2014, total losses from ATM-related fraud in Europe reached 280 million euros ($320 million), an increase of 13 percent compared with the previous year, according to the European ATM Security Team.

Skimming continues to be the No. 1 problem for ATMs globally. More than 92 percent of ATM crime relates to skimming; in 2014 total losses exceeded $2 billion. In the U.S., data theft at remotely located ATMs increased 317 percent between Jan. 1 and April 9, 2015, according to FICO. Other types of ATM attacks — cash- and card-trapping, and gas explosions — are a growing problem, although the total number of these attacks in comparison with skimming is relatively small.

Another rising threat is the introduction of jackpotting malware to the ATM hard drive.  As physical access to the computer inside the ATM is required in this type of breach, physical security is also needed to protect ATMs from this kind of attacks.

One security enhancement that frequently is overlooked is video surveillance. It tends to be viewed as one of many ATM security features, but is rarely seen as a strategic piece of the security agenda.

One reason why is that video solutions that were historically available for this market — i.e., built-in analogue security cameras combined with DVRs — usually generate poor quality video. Swedish authorities have estimated that more than 80 percent of all video obtained from ATMs and retail stores is useless in forensic investigations.

Consequently, banks have rationalized that spending on hardware and maintenance is of greater crime-fighting value than any video they might obtain. However, better approaches to ATM video surveillance are becoming available.

Technology improvements within the last year have resulted in pin-hole network cameras that can offer all the benefits of traditional IP surveillance cameras — including HDTV quality — in a form factor that is small and flexible enough for use in ATMs. These cameras can adjust to shifting lighting conditions and backlight — frequently a problem at outdoor ATMs — offering sharp images regardless of the situation.

Technology development also permits advantages such as edge recording, the ability the camera to record video to an on-board SD card. This eliminates the need for additional hardware such as a DVR to be installed inside the ATM, reducing costs dramatically. Plus, remote access makes it possible to download images from anywhere, speeding up investigations.

When integrated with an ATM’s sensors or alarm panel, an IP surveillance system can give eyes to the remote operator. Visual verification of alarms can assist the operator to take appropriate action to a situation, making management more efficient. Some network cameras even boast smart features such as active-tampering alarms, which automatically send an alert if someone covers the camera lens or tampers with the device in some other way.

A key factor in choosing an IP video surveillance system for ATMs its ability to add intelligent video applications that run on the camera. This allows the operator to receive an alert when specific behavior is observed — for example, someone standing at an ATM for an extended time without initiating a transaction.

Biometric devices such as finger and palm vein scanners are already widely used at ATMs in some parts of the world. The next logical step is facial recognition, verifying that the cardholder and ATM user are one and the same, or recognizing unusual behavior such as an individual using the same ATM numerous times in one day day. The performance of a facial recognition system depends on high image quality, making an IP camera with HDTV quality the best choice.

Video surveillance based on IP cameras can have a significant impact on security in the growing ATM market. Several countries have recognized its value and introduced new security regulations. For example, all off-premises ATMs in Spain must be equipped with video surveillance systems that allow remote access; in Chile, “Decreto 222” requires that all ATMs have updated security features — including a surveillance system capable of providing high-resolution images.

With Telemark Diversified Graphics you can Expect More. Because you Get More. Like intelligence to help protect your ATMs from theft. Please contact us to discuss other ways to enhance your business, or for a free quote on ATM paper rolls.