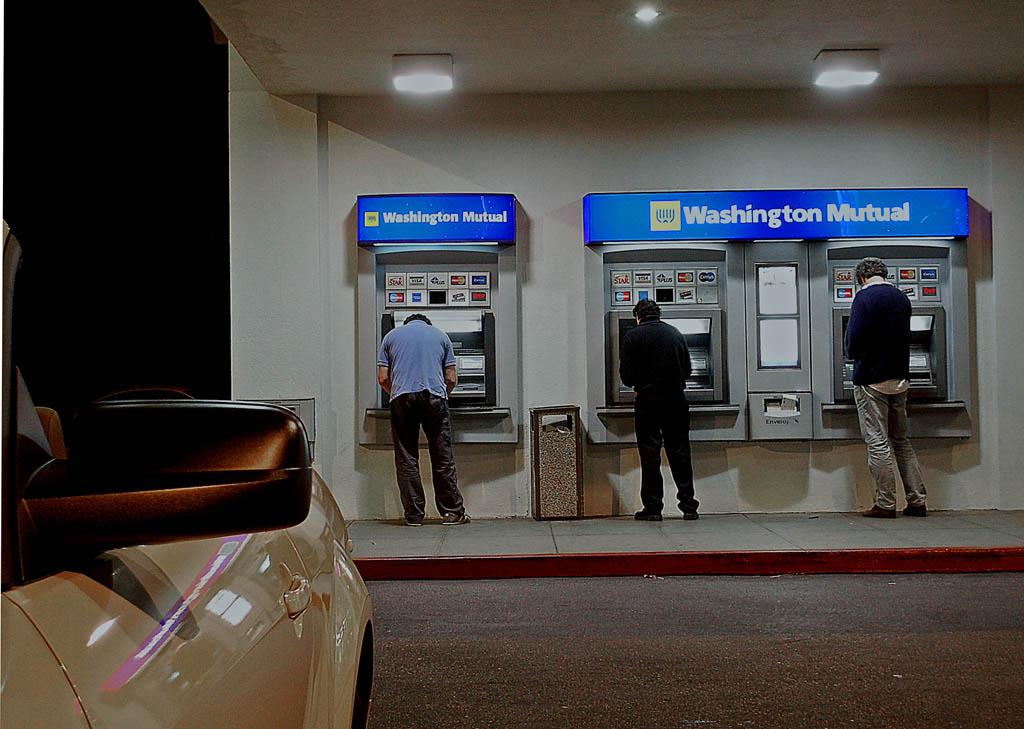 As reported by ATM Marketplace.com, the Financial Services Policy Committee of the Federal Reserve recently released its “2013 Federal Reserve Payments Study Detailed Report,” which provides insights into the current use of ATMs by bank patrons.

Many of these insights have implications for purveyors of ATM Paper. Here are some of the highlights:

Cash deposit by the numbers

The study is the fifth in a series of triennial surveys, and was based on data for 2012. Data collected is combined with estimates from previous studies and then analyzed and adjusted for seasonality to produce comprehensive information about payments trends.

At TDG, we make a point of staying abreast of the latest statistics and trends that impact our customers’ business so that we can help them stay ahead of the game. That’s one of the reasons why you can Expect More from TDG. Because you Get More. Please contact us at any time to discuss your ATM paper, or other thermal paper needs.